So much good hip hop came out this year. Mumble rappers take a back seat on this list to make way for real lyricists and beat production that makes your head nod. In no particular order. Here are my top albums for 2018. 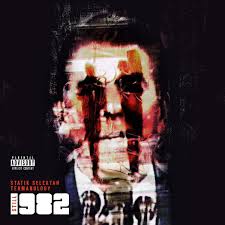 Statik Selektah X Termonology – Still 1982
The follow up to 1982. Statik and Term came out with this awesome compilation with some of the best new artists out. Do 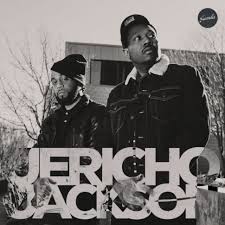 Elzhi X Khrysis – Jericho Jackson
One of my favorite rappers and favorite producers brought us Jericho Jackson. Elzhi can be found on most the albums on this list because he is so dope but this project from him and Khrysis is just spectacular. 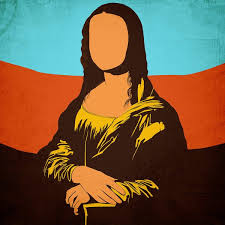 Apollo Brown X Joell Ortiz – Mona Lisa –
Damn this was a good one. Some time in the making. Apollo Brown curated these beats specifically for Joell Ortiz to spit on. Definitely a classic. 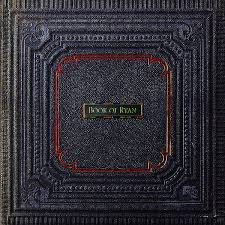 Royce 5’9 – Book Of Ryan
What can I say. Royce is definitely one of the greats. I have watched him grow from Rock City and his album just gives us a taste of what he has for us in the near future. 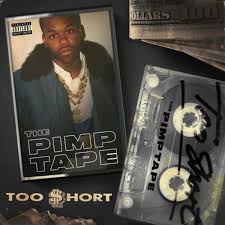 Too Short – The Pimp Tape
He may be from back in the day but this album was dope front to back. Too Short brings you his old school vibes and still lays down some new age sounding tracks. 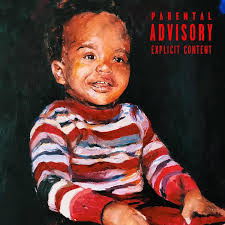 Benny The Butcher – Tana Talk 3
Buffalo on the come up. Benny The Butcher dropped this gem on Black Friday and I must say its an instant underground classic. Beats by Daringer and The Alchemist make this a banger for 2018. 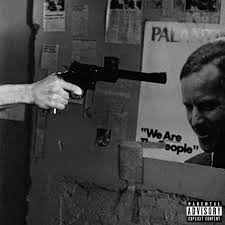 Conway – Everybody is F.O.O.D.
Another great album from the Griselda camp. Super grimy and super good. Conway sold a few physical copies and has it for digital download only now. A beat from Pete Rock, features from Busta Rhymes and Elzhi. It was all fire. 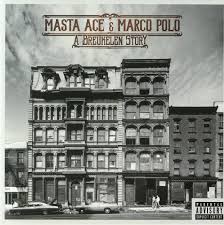 Masta Ace X Marco Polo – A Breuklen Story
Every beat, every rhyme and every feature on this album is great. Listen to it yourself. I might be the best thing that came out this year. 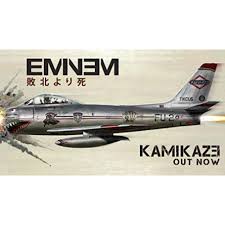 Eminem – Kamikaze
Marshall Mathers is back and thats all you need to know. He basically said everything that was on everyone’s mind with what is going on in Rap. Thank you Eminem. 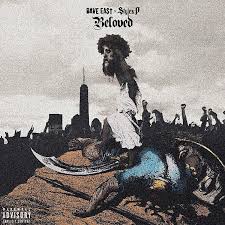 Dave East X Styles P – Beloved
NYC old school meets the new school. Dave East is up and coming still and Styles P is just a legend. The fact these two got together for a whole album is beyond me but damn am i grateful for it. 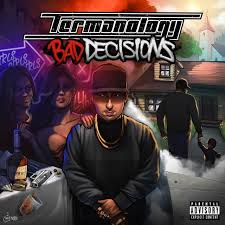 Bad Decisions – Love, love, love Termonology. His rhymes and production are unique and this album is a testament to his work. 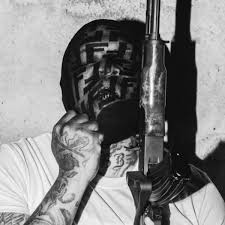 Supreme Blientele – You can’t mention the above Griselda albums without mentioning this gem from West Side Gunn. His voice is like no other making him one of my favorite rappers in 2018. 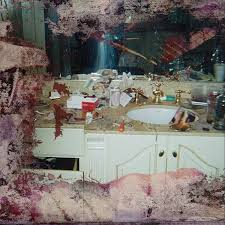 Daytona – Pusha T will always be a favorite of mine. Ever since The Clipse first album he has continued to impress me and this collaboration with Kanye West is an instant classic. 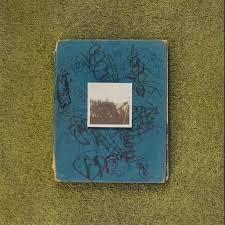 Black Thought – Stream of Thoughts Vol 2 – Not much to say here. Probably one the of the best lyricists of our time, Black Thought brings us an amazing album with legendary producer, Saleem Remi. 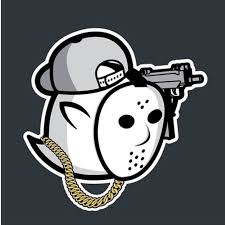 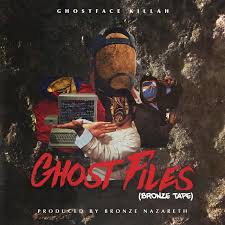 Ghostface Killah – The Lost Tapes and Bronze Tapes – Ghost gets two mentions because both albums were great. Listen to them yourself, especially if you are Wu-Tang Fan. 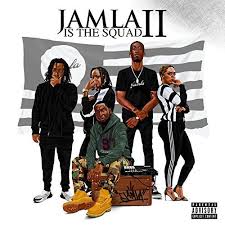 Jamla The Squad -9th Wonder is one of the best producers out there. This compilation album from his very own Jamla records features amazing tracks with features from up and coming artist and legends like Busta Rhymes, Black Thought and Elzhi. Not one to miss if you are a fan of 9th. 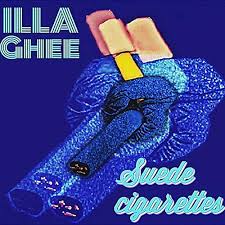 Illa Ghee – Suede Cigarettes Illa Ghee has been around forever and an legend in NYC. I love the beats on this album and his flow and delivery of every rhyme is something different. Would love to see more from Illa Ghee in 2019.

I hope 2019 is filled with just as good music. There was so much that happend that I couldn’t even list it all. Thanks to all the producers, DJ’s and MC’s for keeping the culture alive this year. See you next year.